Famed for fronting huge 70’s hit band Smokie, Chris Norman has gone on to carve a successful solo career since leaving the band in 1986, when his first single ‘Midnight Lady’ became a massive hit throughout Europe including holding the German No.1 slot for 6 weeks!

Chris Norman was destined for show business after coming from a family with connections reaching back two generations. His Grandparents toured their own concert party around England during the First World War and their daughter Pat (Chris’s mother) joined a dance troupe when she left school. Pip Norman, (Chris’s Dad) was part of a dancing/comedy act called ‘The Four Jokers’ and worked all over Europe in the 1930s/40s with a Royal Variety Performance to their credit.

He got his first guitar at the age of seven and his early musical influences were Elvis Presley, Little Richard, Buddy Holly and Lonnie Donegan. Later the 60’s beat groups, in particular The Beatles, and the folk singer Bob Dylan, were a huge influence on Chris. He formed a band at school with guitarist Alan Silson and played all over the UK in the late 60s and early seventies.

By 1974 the group had developed their own sound reflecting their close three part harmonies and Chris’s distinctive vocal sound wrapped up in a guitar rock sound, a sort of mixture between Crosby, Stills & Nash and Creedence Clearwater Revival. The band changed their name to ‘Smokie’ and their first album ‘Pass it Around’ was released in 1975 on Micky Most’s RAK records.

Following his departure from the group in 1986 and a string of successful solo hits in Europe, in 1994, Chris was awarded ‘International video Star of the Year’ by CMT Europe for the videos ‘Jealous Heart’, ‘The Growing Years’ and ‘Red Hot Screaming Love’.

For many years Chris has been busy touring with his live band and releasing a new album every couple of years. And now he is returning to the UK with all his hits and some great new tracks . 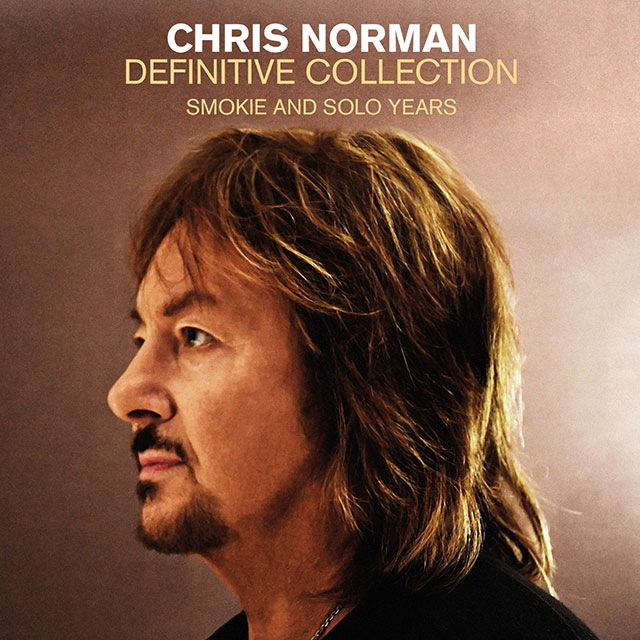 2.Don't Play Your Rock'n Roll To Me (Remastered)

3.Something's Been Making Me Blue (Remastered)

5.I'll Meet You At Midnight

6.Living Next Door To Alice

7.Lay Back In The Arms Of Someone

10.For A Few Dollars More

15.Take Good Care Of My Baby

19.Some Hearts Are Diamonds

20.No Arms Can Ever Hold You

29.You Are The Light

32.Straight To My Heart 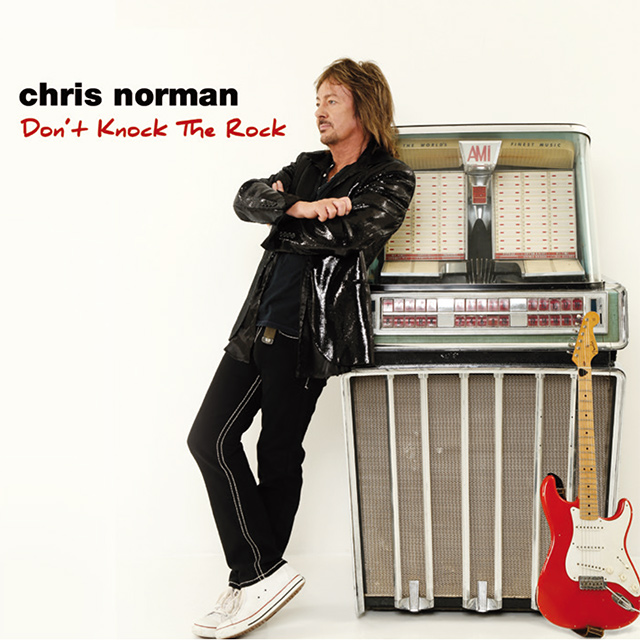 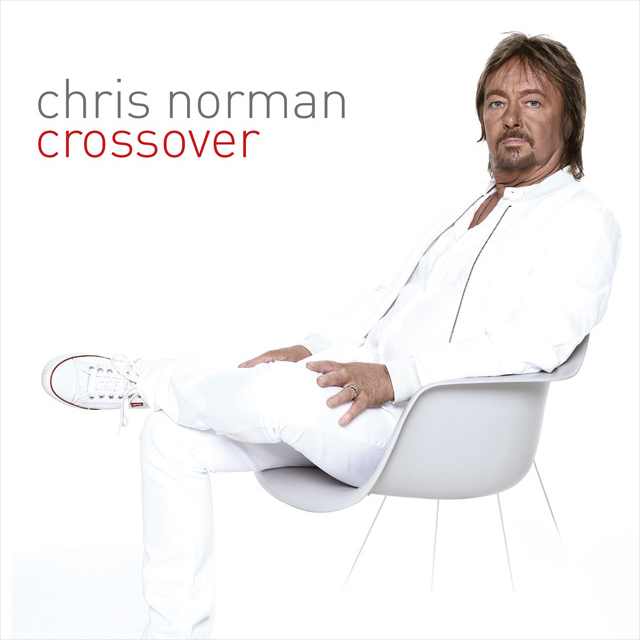 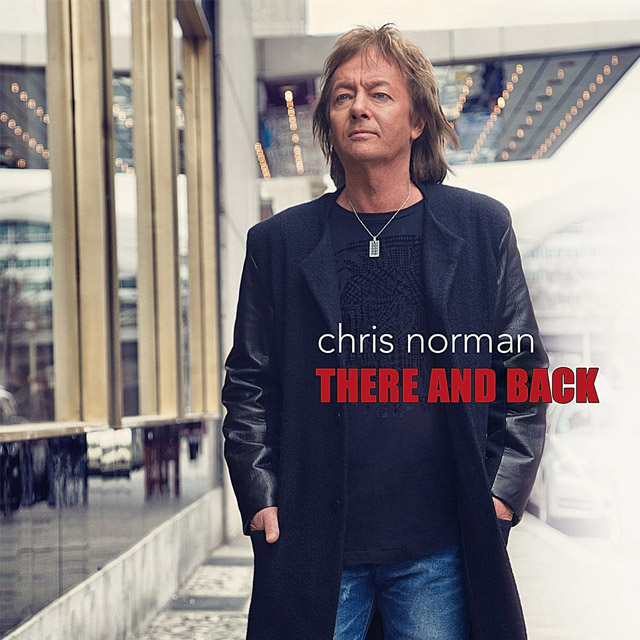 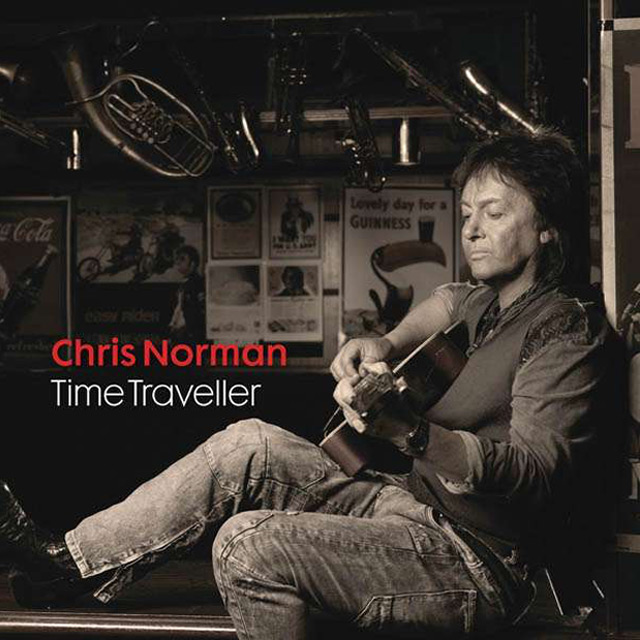 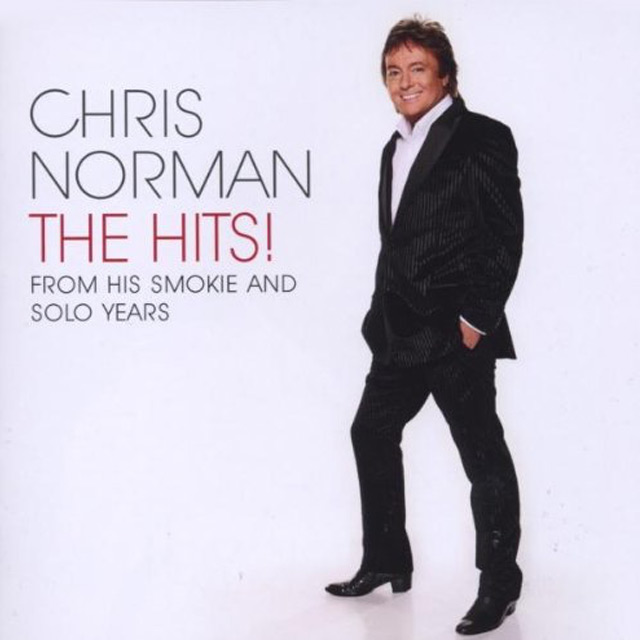 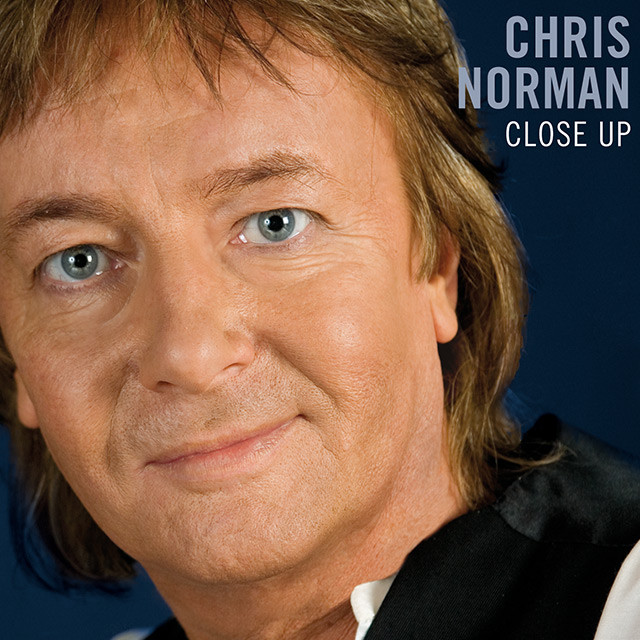 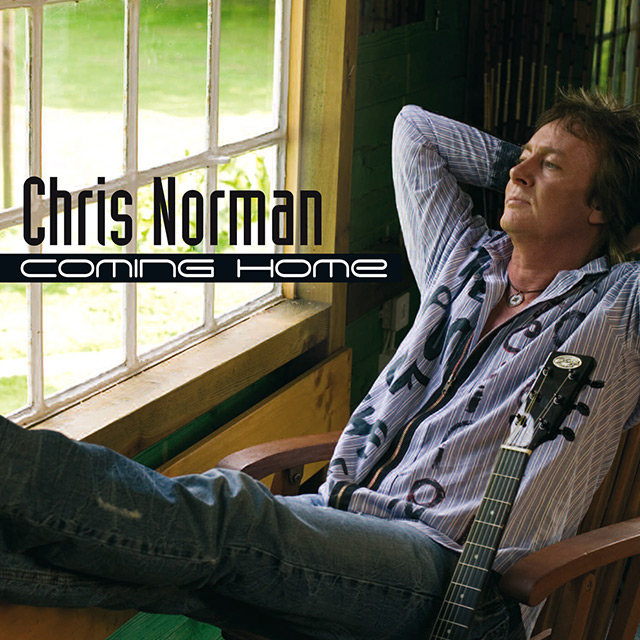 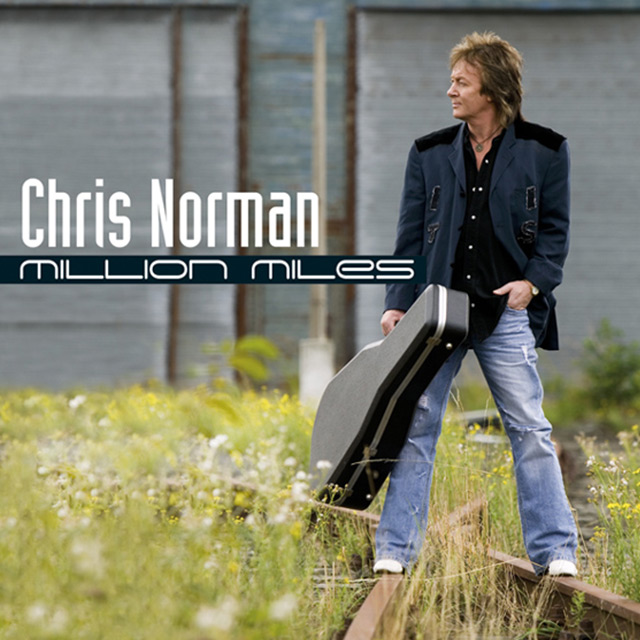 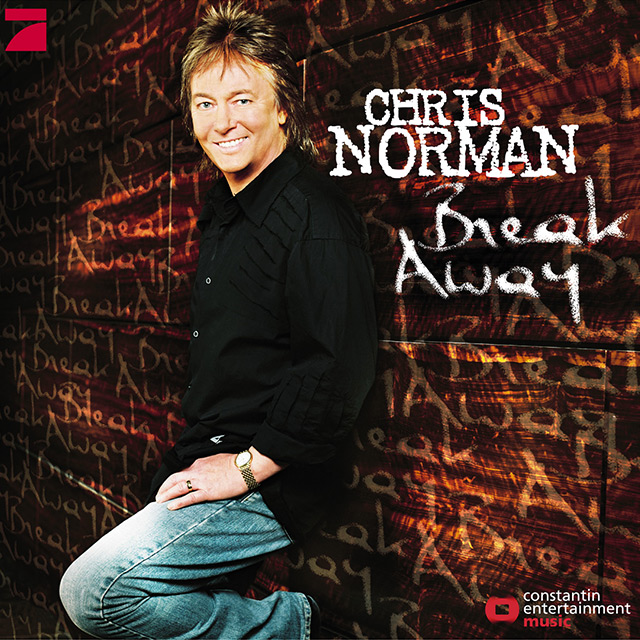 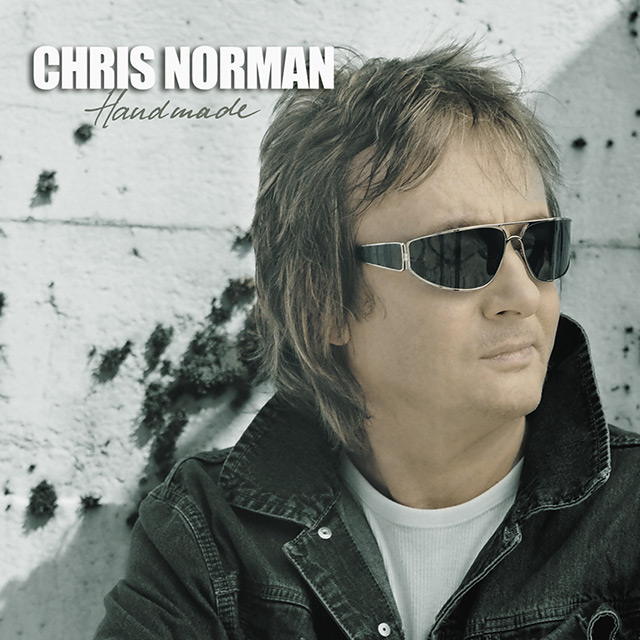 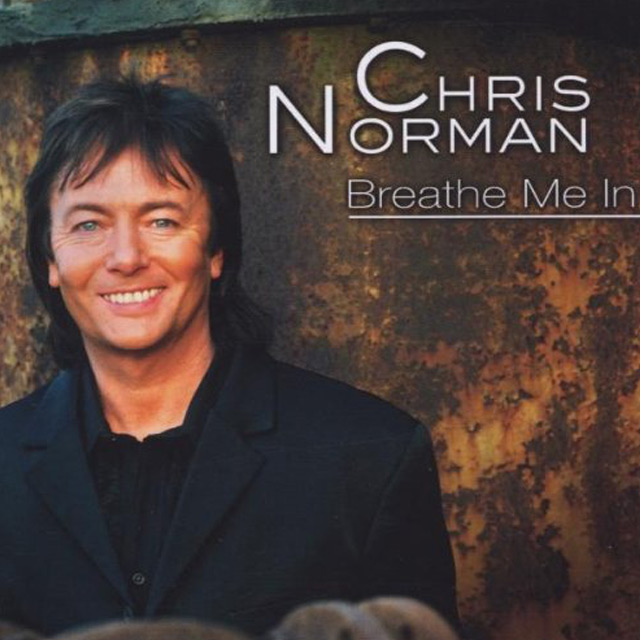 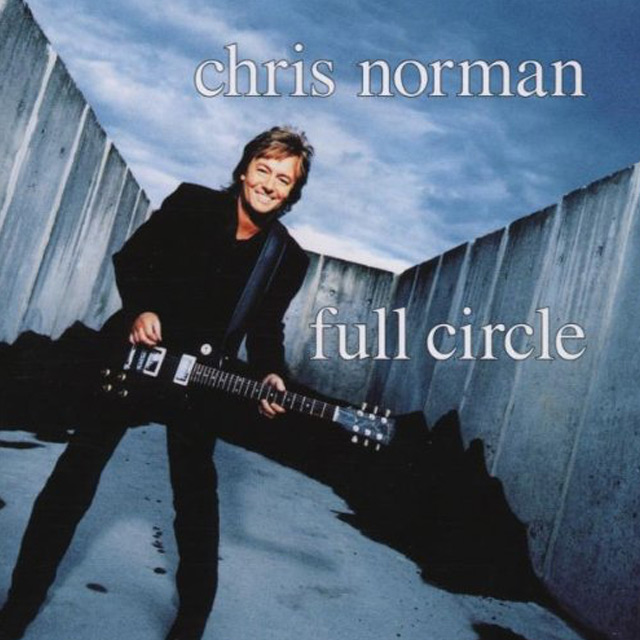 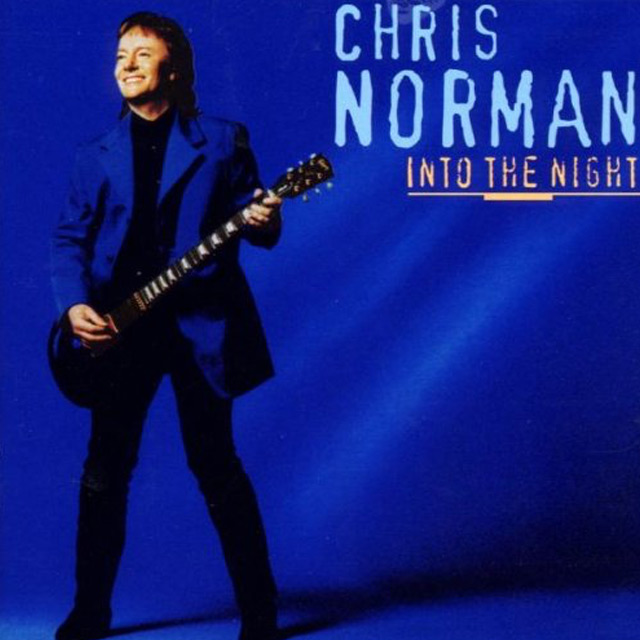 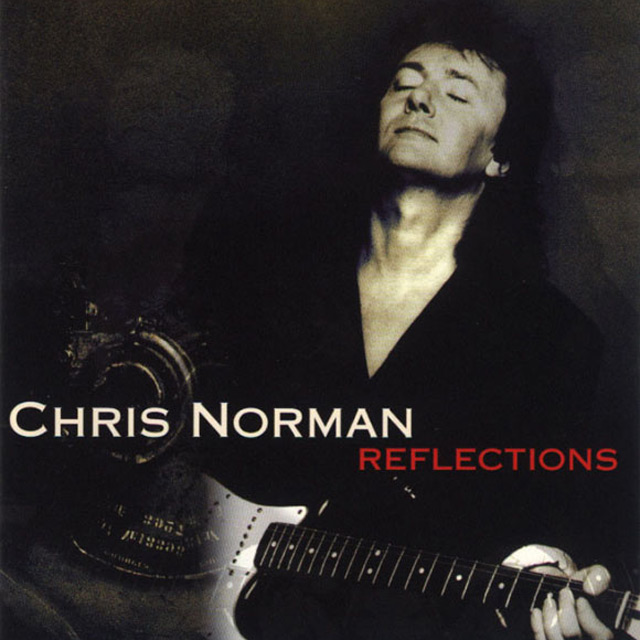 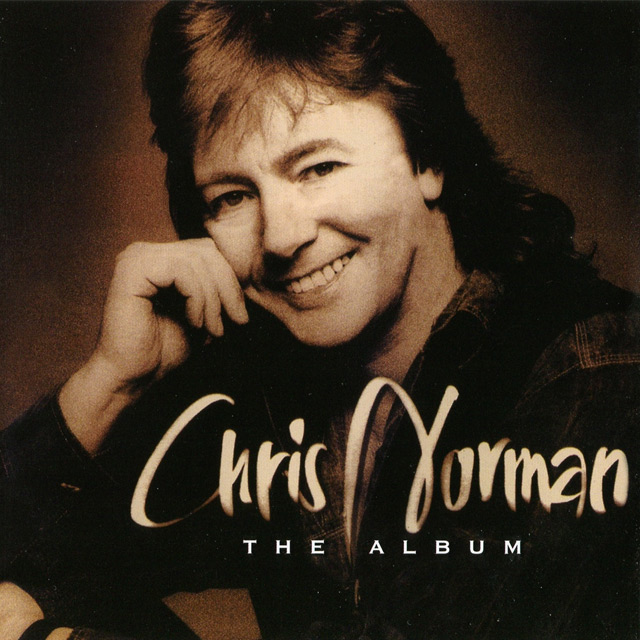 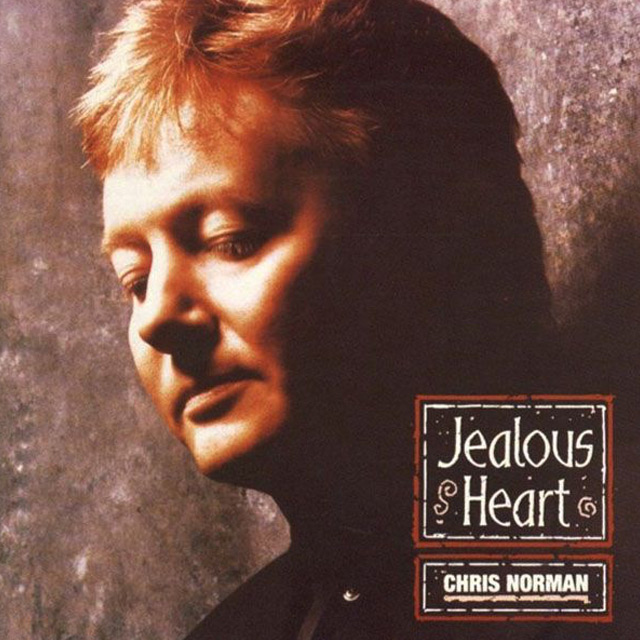 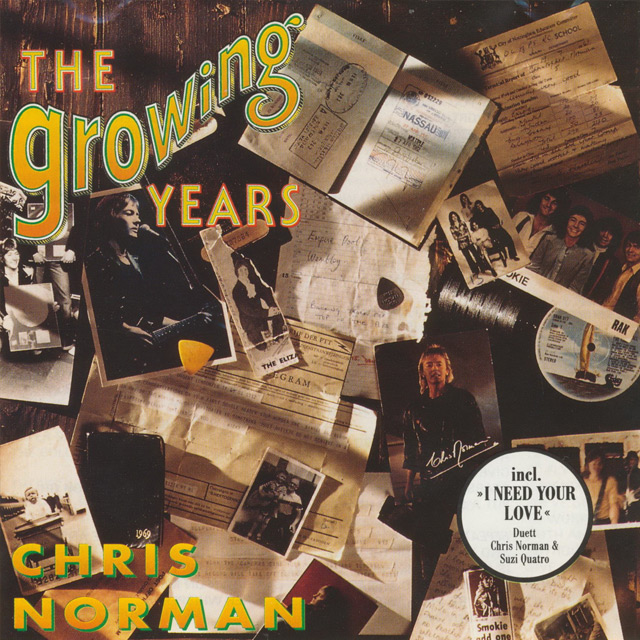 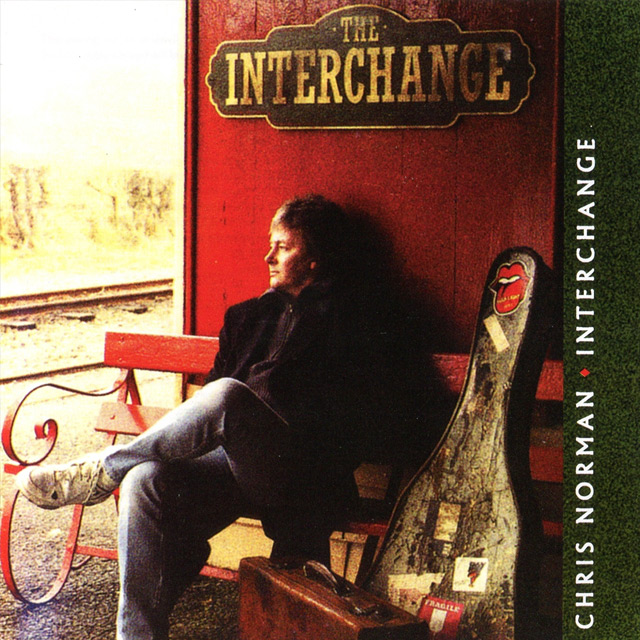 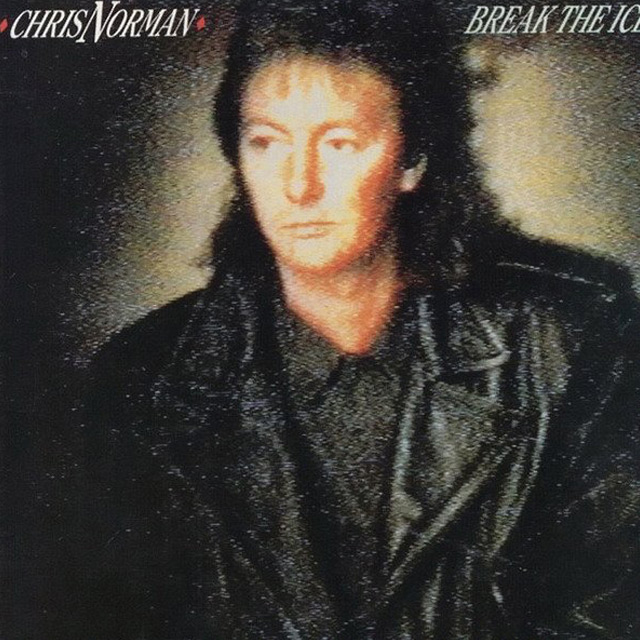 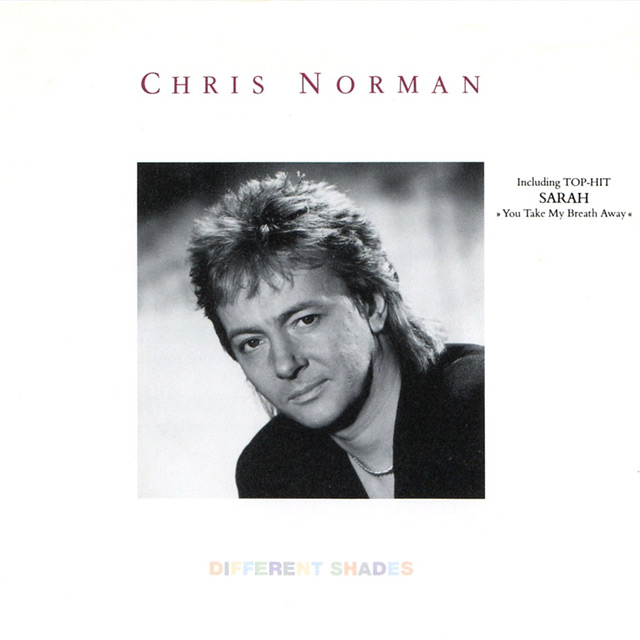 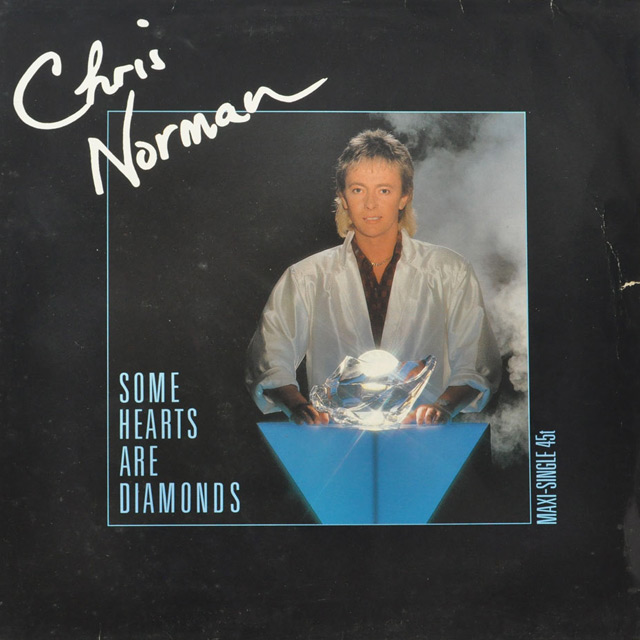 You leave our site and will be redirected to our Facebook page. Please note that this personal data may be transmitted to Facebook.

You leave our site and will be redirected to our Twitter page. Please note that this personal information can be transmitted to Twitter.